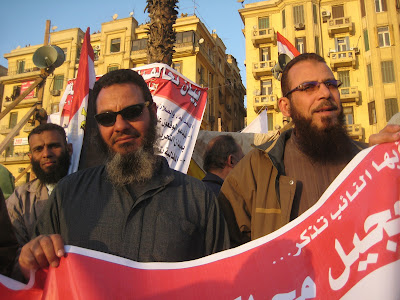 So many people. (If you can't see the video, click here.)
Posted by Ben Gittleson at 4:45 PM No comments: