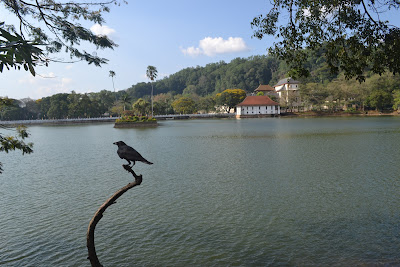 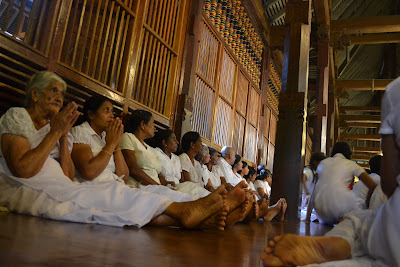 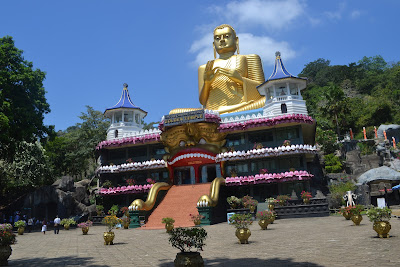 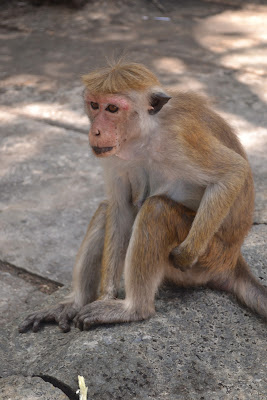 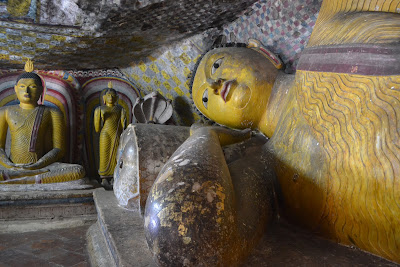 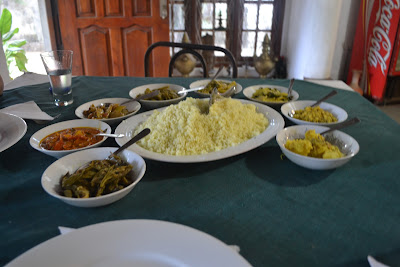 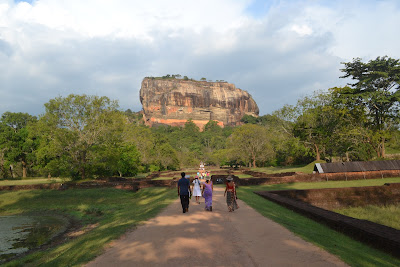 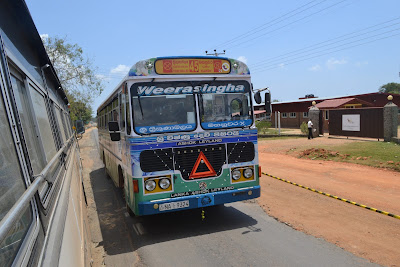 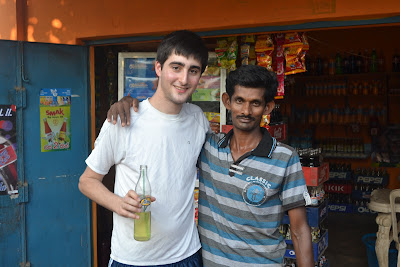 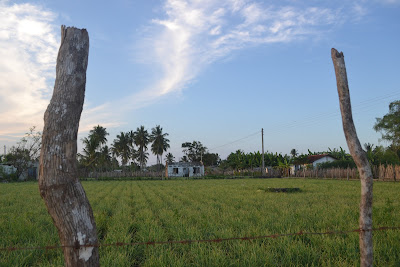 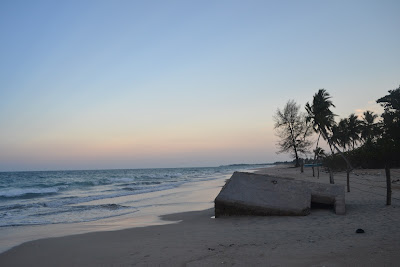 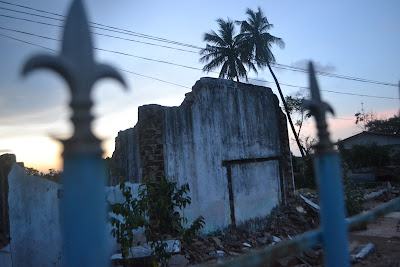 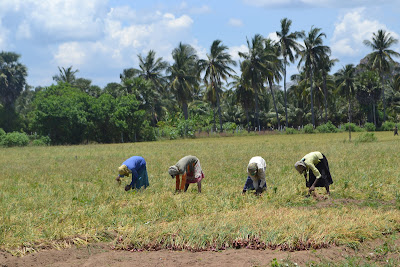 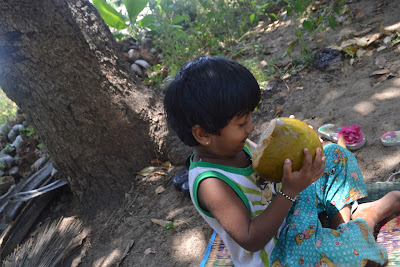 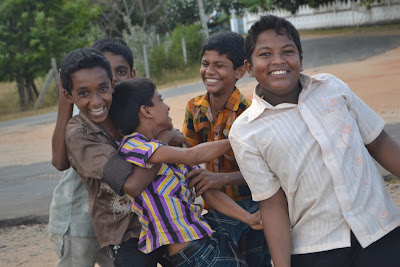 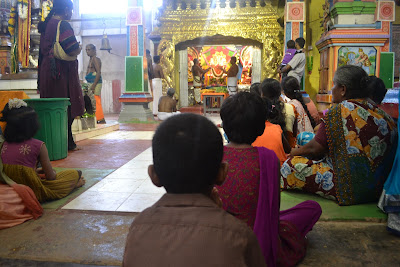 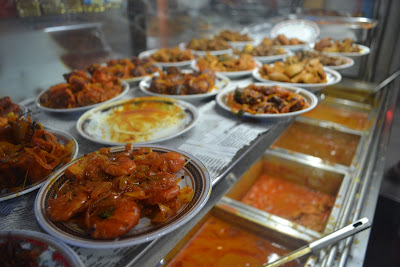 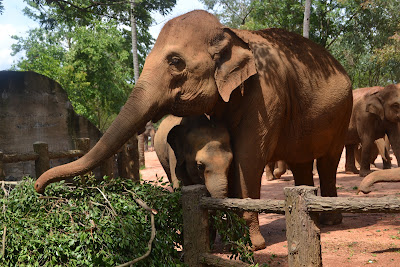 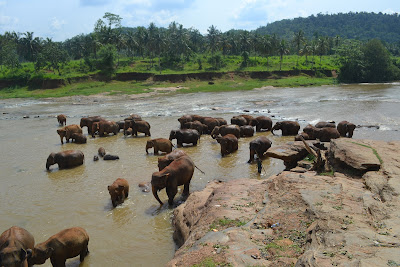 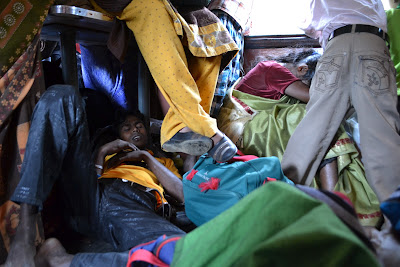 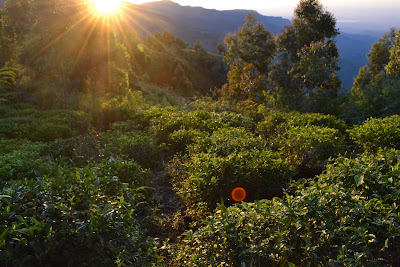 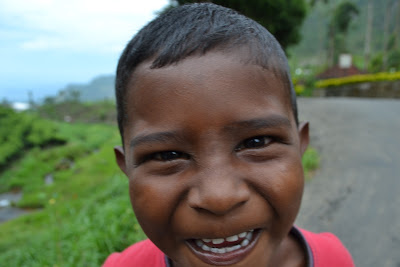 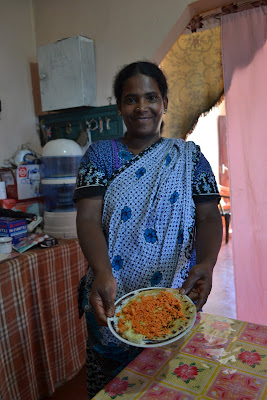 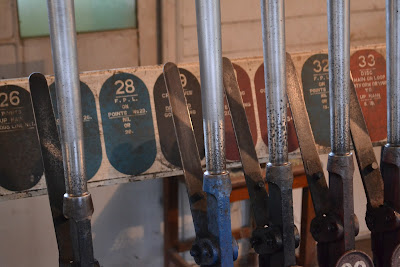 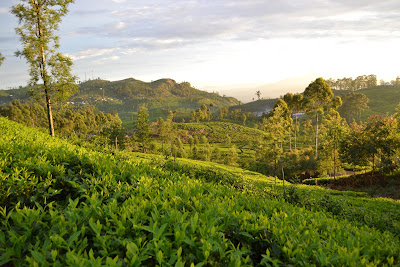 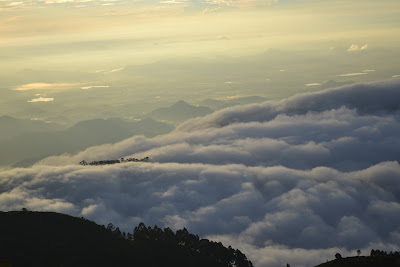 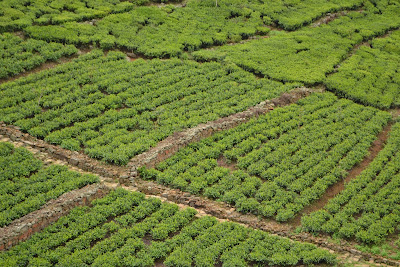 It's been a crazy news week here in Cairo. The Muslim Brotherhood announced on Saturday -- after lots of speculation and closed-door negotiations -- that it would field a candidate for the presidential race, throwing the election into disarray and upending previous electoral predictions.

Meanwhile, foot-and-mouth disease has been ravishing the Egyptian countryside over the last few weeks. I saw on TV today that the outbreak has dissipated, but it's made a long-lasting financial impact on farmers here.

I've had a number of pieces published in the last week -- a video and two articles:

Parkour on ESPN.com: I've gotten to know some Egyptian youths who practice parkour, the free-spirited sport in which athletes navigate urban environments with acrobatic techniques. They flip, fly, and jump through the air, and I made a short video about it that was published on ESPN.com's Page 2 blog. Click here to check it out.

Foot-and-mouth disease: I traveled on Friday to the Nile Delta -- the fertile region between Cairo and the Mediterranean where much farming in the country is concentrated -- to do a story for the Abu Dhabi-based, English-language newspaper The National on the foot-and-mouth disease outbreak. I met farmers and saw infected cows; click here for my article.

Muslim Brotherhood: I wrote another article for The National on Sunday, this time about the Muslim Brotherhood's announcement that it would nominate a candidate for the presidency. Click here to read the story.

I'm off to Sri Lanka this Wednesday for almost two weeks over spring break, with a quick stop in Kuwait on the way back to Egypt. I hope to update while I'm traveling. See you soon!

Update (April 3, 2012): A third piece I wrote this week for The National, on Islamists and the transformed Egyptian presidential race, was just published online. Click here to check it out.
Posted by Ben Gittleson at 6:25 PM No comments: