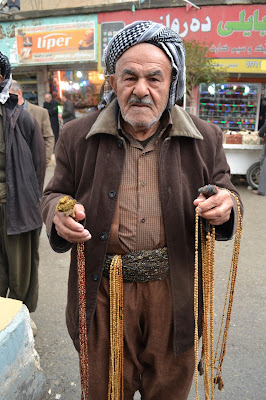 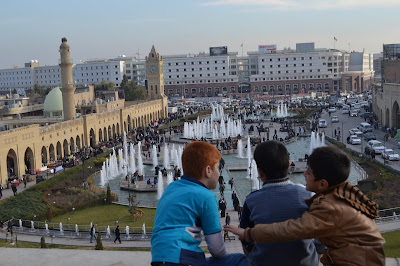 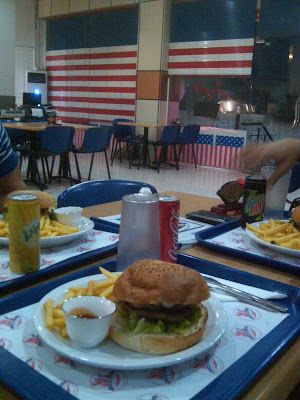 Iraqi Kurdistan is also struggling to deal with an influx of Syrian Kurdish refugees as Iraqi Kurdish leaders vie for influence across the Syrian border. I wrote about that geopolitical trend for the International Herald Tribune.
Posted by Ben Gittleson at 11:14 PM