I originally typed up a longer post about the rest of the Italian half of my summer trip, but (1) I accidentally deleted it; (2) I have lots of homework now; (3) a long post about my stereotypical European vacation is probably not super engaging anyway; and (4) speaking Arabic all the time is slowly eating away at my ability to communicate lucidly in English. So instead of rewriting that lost post, I'm going to take a page from the notebook of my sister Amanda, who signs her blog posts with a few words or phrases that are on her mind at the time. Enjoy! 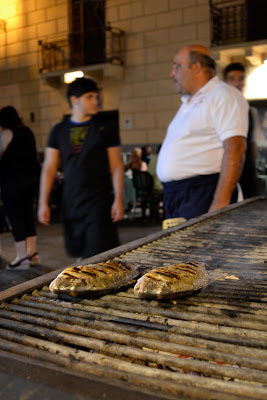 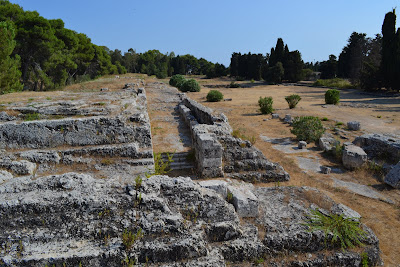 The locals used to sacrifice animals and other locals here. 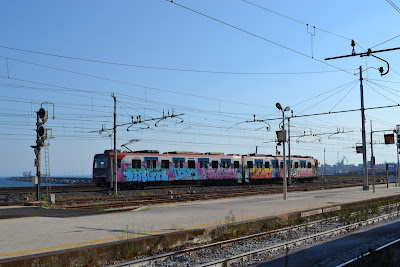 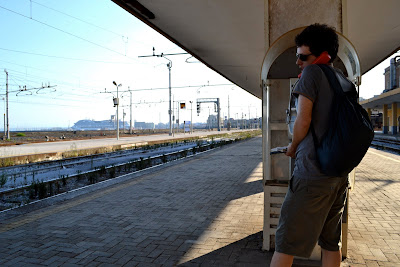 Justin on the phone with Canada, post-theft 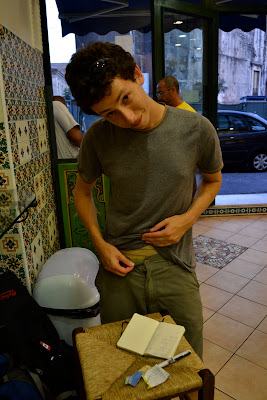 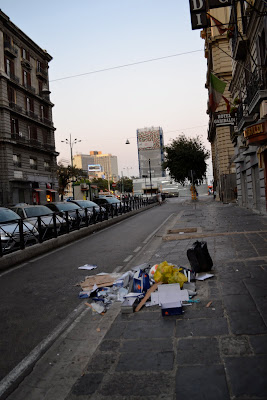 Naples in a nutshell (sans pizza) 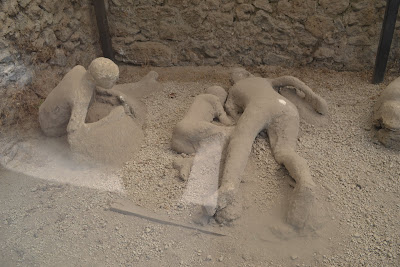 Rome: Tango by the Trevi Fountain, almost getting kicked out of a sovereign state (i.e. the Vatican), bargaining with Bangladeshis for roses, Sistine Chapel, Segways, LOTS of awesome ruins. 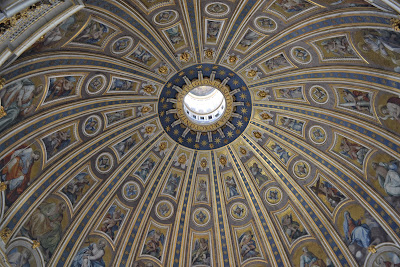 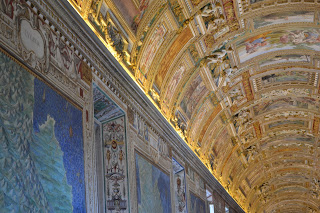 The Map Room, the Vatican Museums 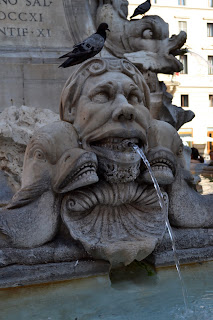 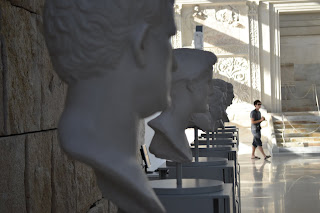 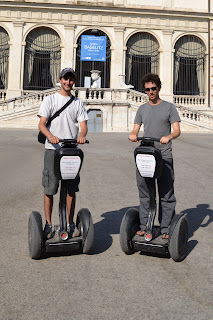 Cruising around the Villa Borghese park 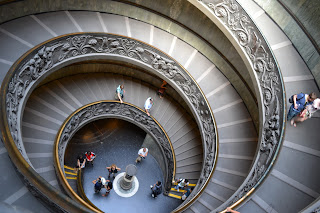 The Vatican Museums
Posted by Ben Gittleson at 4:45 PM