Adventures in Italy, Part I

After our epic adventure in the Pyrenees, Justin and I were ready for a good three weeks of world-class museums, humongous churches, and mouth-watering pizza, maybe with a few canals thrown in on the side. We weren’t exactly sure where to go, but then someone suggested Italy and we were set. Some highlights:

Barcelona
Before leaving España, we visited the capital of Catalonia. We wandered across the city exploring bizarrely playful and curvy buildings and parks designed by Antoni Gaudí, including his masterpiece cathedral, the Sagrada Família. After eating dinner by the beach, we stayed out clubbing until we had to leave for the airport at 4 a.m. for an early-morning flight. 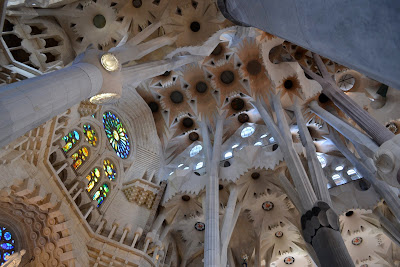 The interior of the Sagrada Família 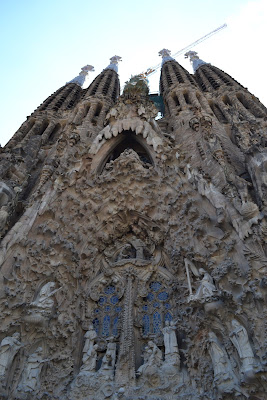 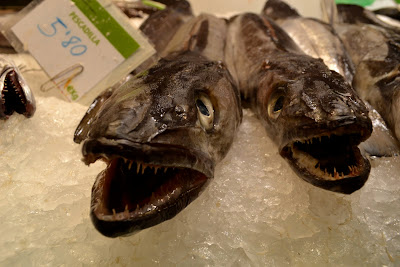 Ahh! Seafood at the Boqueria Market

Venice
After a funny train ride sandwiched between an Italian DJ and his Harley Davidson-riding, silver-capped teeth-sporting, football-playing friend, we attended Friday night services in a grand, ornate synagogue in the heart of the Jewish Ghetto and then ate a free dinner with tons of tourists at the local Chabad’s restaurant. Fun fact: The word "ghetto" is derived from the Italian for "foundry," as there were a bunch of foundries in the Venetian neighborhood where they moved all the Jews. Fun fact #2: The Venetian Ghetto is the oldest in the world, dating from 1516. At the also really old synagogue, the rabbi delivered the sermon in Italian and Hebrew, simultaneously translating every couple sentences.

We wandered around canals and alleyways the next day, then on Sunday attended Mass at the famous San Marco’s Bacilica. It’s way more interesting to see people use old religious buildings than it is to quickly shuffle in and out of them with no understanding of their original purpose.

Venice was spectacular, but it was approximately 99.3 percent tourists and 0.7 percent Venetians who worked in the tourism industry. It reminded us of Disneyworld.

Outside St. Mark's Basilica (if you can't see the video, click here)

Florence
Michelangelo’s David wowed us—they really nailed the lighting—the Uffizi art gallery overwhelmed us, and one massive, juicy, perfect Florentine steak stuffed us. The Duomo, one of the largest cathedral domes in the world, would have probably been spectacular had we not repeatedly arrived at the church doors only to find it was closed. 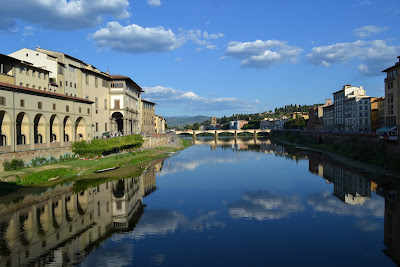 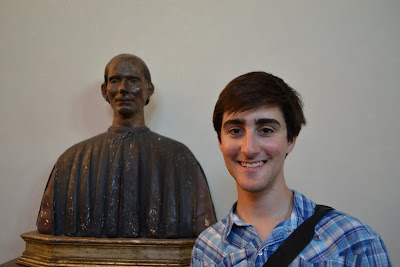 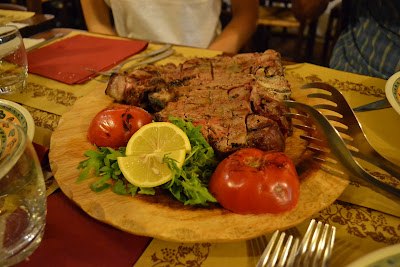 One and a half kilos of goodness

Cinque Terre
Probably my favorite stop during our five-week trip, Cinque Terre consists of five fishing villages squished between perilous cliffs on the western coast of Italy. Visitors can hike between the towns on paths along the coasts or take trains and ferries from one to another.

My Cinque Terre memories include accidentally hiking down to a beautiful nude beach—and jumping right in, if you will—and doing yoga for the first time ever, early in the morning on a rock alongside crystal-clear water lapping against a cliff. Our hostel room was about 20 feet from the water, and you could actually see its door in postcard photos of the town we stayed in. 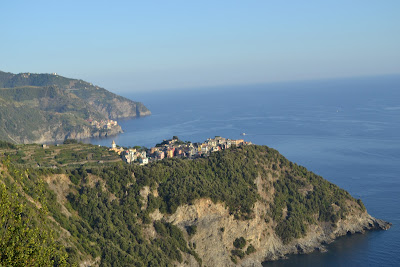 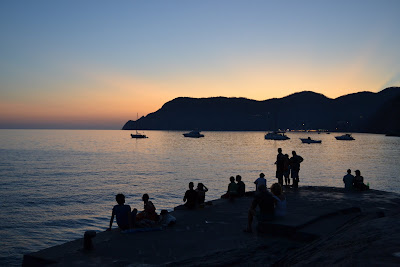 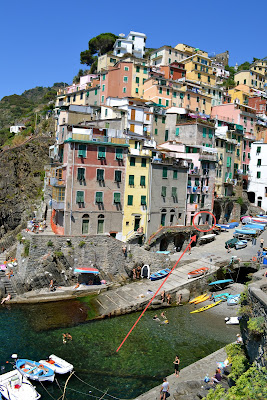 Pisa
After a fleetingly short time in Cinque Terre, we spent an even less time in Pisa. Snapped some classic photos and peaced: 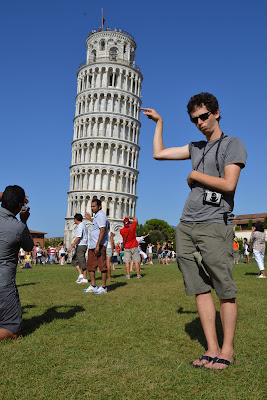 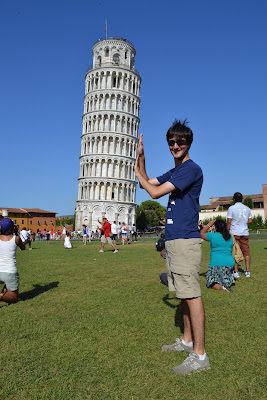 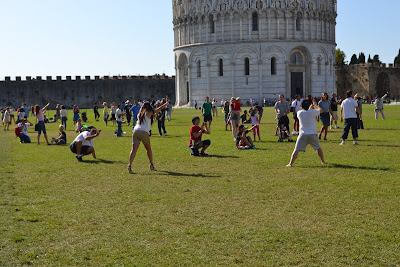 To be continued…
Posted by Ben Gittleson at 3:36 PM